We were being watched. It was palpable. In fact, as I raised the camera to watch the watchers, others could see it too… we weren’t imagining it. They had been following us all day, dark, hooded figures flitting in and out of vision, all across the Derbyshire landscape. Sitting on fences, following our footsteps, watching our every move at every site we visited. We even had evidence in bag and pocket… and the camera had quietly documented their stealthy observation…

Sitting in the little courtyard of the pub in Castleton, by some miracle on the part of my companion, the staid half of shandy I had reluctantly asked for had been transformed into a nicely chilled Stowford’s … I love Derbyshire!… and we were surrounded. 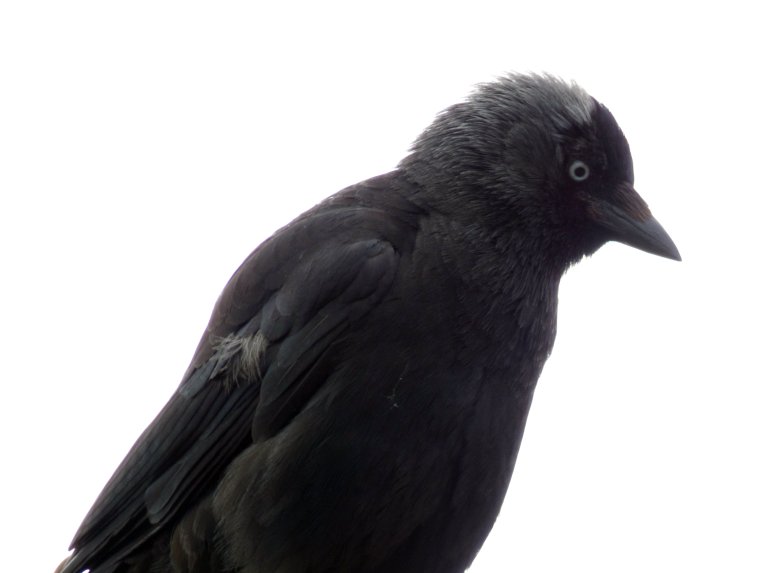 There were jackdaws on the low rooftops, on the chimneys… whole families of them, including the young one that misjudged and went flying in a way that failed to involve wings.

I snapped away happily while the pint of Guinness and half of Stowford’s slowly disappeared, then passed the camera across to my companion so he could see the day’s photographic haul. As always I wait, judging his reaction by the tilt of his head and the set of his lips. 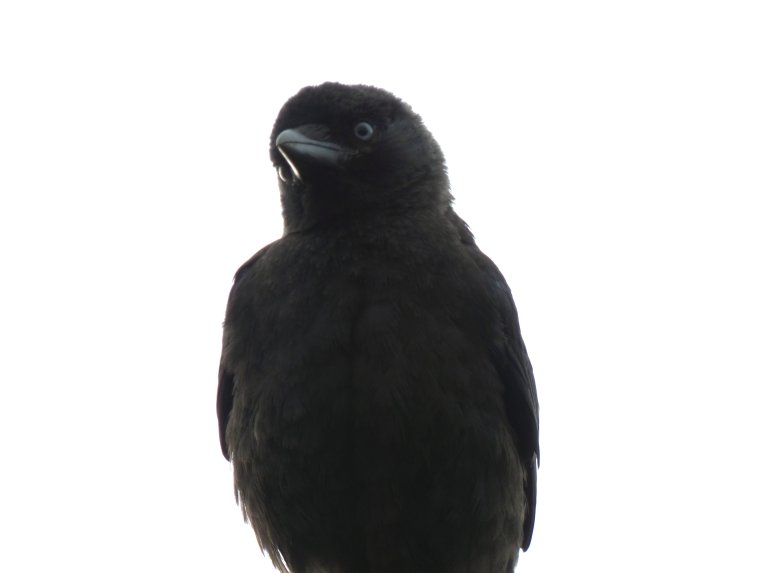 Yes… it looked a bit that way. We had been waiting to be ‘given’ a picture for the cover of the next book… Doomsday: The Ætheling Thing is in the final stages of editing and the second book in the series is about to begin. Honestly, with all the stuff we have at present we barely dare go out in case we find some more! Not that we have to… from north and south of the land the pages of books rustle, the keyboard taps research terms and texts and emails fly between… some of them so weird that they sound like coded messages. The latest research has seen me rifling the tool box in search of a saw and soldering iron…nothing like some practical experience! Mind, the scalpel should be interesting…

But we had a meeting to attend, so it was time to go, reluctantly and promising ourselves a return trip in the not-too-far-distant future.

We had a lovely evening; the meeting went well and in spite of absent friends everyone seemed to bring something beautiful and individual to the mix and we took the long road home much later feeling relaxed and awake… which may explain the late night talking in our accustomed positions… my companion on two legs of the chair, I on the ‘hobbit cushion’ on the kitchen step.

Saturday morning brought rain. For once we decided to avoid getting wet and drove to the pub… only for coffee and toasted teacakes, I might add, and access to the internet… and there we played with pictures and created the cover for Dark Sage. It is odd, but it isn’t until we have a cover that we feel we have a book, and starting with the cover always seems to be the point of departure for the next phase of the adventure.

Then, as the heavens continued to douse the world in water and with continued determination not to get wet again, we very sensibly turned the car towards Chesterfield and the ancient cathedral with the twisted spire….

2 thoughts on “The watchers”