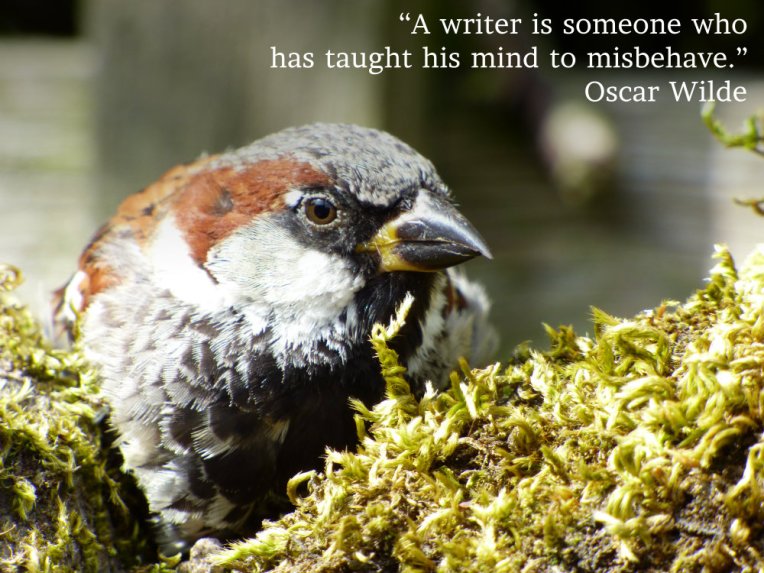 “Susan…” I was never called Susan. Except when I was in trouble. I looked up; Miss Bedford, blue eyes wide under raised brows, looked down with a severity belied by the twinkle. “Daydreaming again…?” She sighed and shook her head… I said nothing. There wasn’t much I could say… or she, for that matter. I never had to teach my mind to misbehave… it already knew how, without any help from me. The lessons were always done, only the handwriting invited censure, a messy scrawl where the words, unable to keep up with the imagination, got away and went off to play on their own.

I spent years working on that handwriting, perfecting a passable tribute to my mother’s copperplate script. By the time I hit adulthood, my public handwriting even drew compliments. My private version, however, copied out the text of library books I could not afford to buy in a longhand scrawl that was both economical and just about legible.

Books mattered. The voices of long dead poets, contemporary authors and authorities on their subjects rang in my head. Stories danced with facts, creating a heady alchemy of wonder as door after door was opened on possibility and worlds unfolded to invite me in. 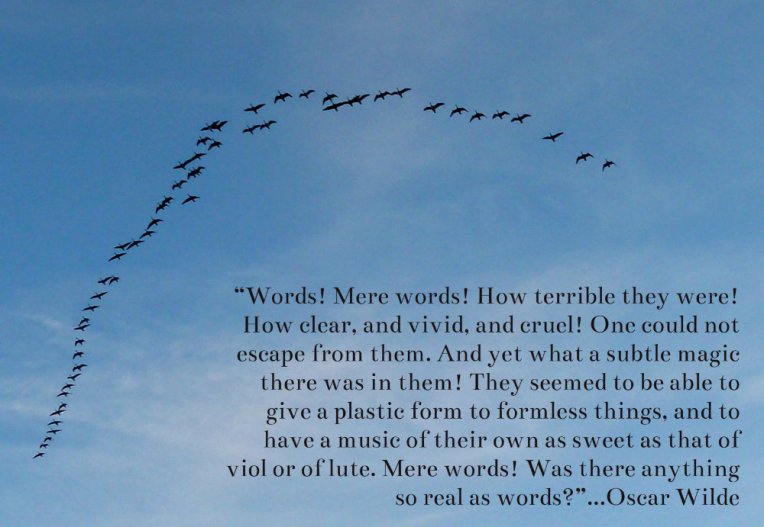 I had my favourites, of course. Some for their knowledge and the way they taught, others for the woven tapestry of words that became a magic carpet ride into alternate realities. Each had their own voice and some became as dear to me as if I could hear them. You can, of course… with the best books the words really do sing from the pages with an inaudible harmony. Whole choirs, sometimes, as the writer speaks the character’s thoughts, changing rhythm and timbre to suit the moment and the scene.

I didn’t analyse a writer’s style back then. I’d had enough of that under Mr Ward, pulling apart the great works of English literature, phrase by phrase, dissecting every choice of word and every overlay of colour. It took me decades to be able to read Dickens again after that. How could I know why such a writer had chosen this word instead of that? I was eleven… I knew too little of the history of that period, even less of psychology and less still about Dickens himself. All I knew was that these were the great classics of their time…. And I grew to loathe them…

…and anyway, I knew how writers worked. I lived with one. My mother didn’t agonise over the choice between ‘dog’ and ‘hound’, she wrote the one that felt right… the one that had its place on the page as part of her voice. Her stories were reported from the scenes she watched as she daydreamed with intent and wrote her books. My grandfather dreamed strange dreams and cast them into stories just as he cast the bronze sculptures he created.

Writing, I could see, came from within… and when you got it right, it was an art, not a craft. 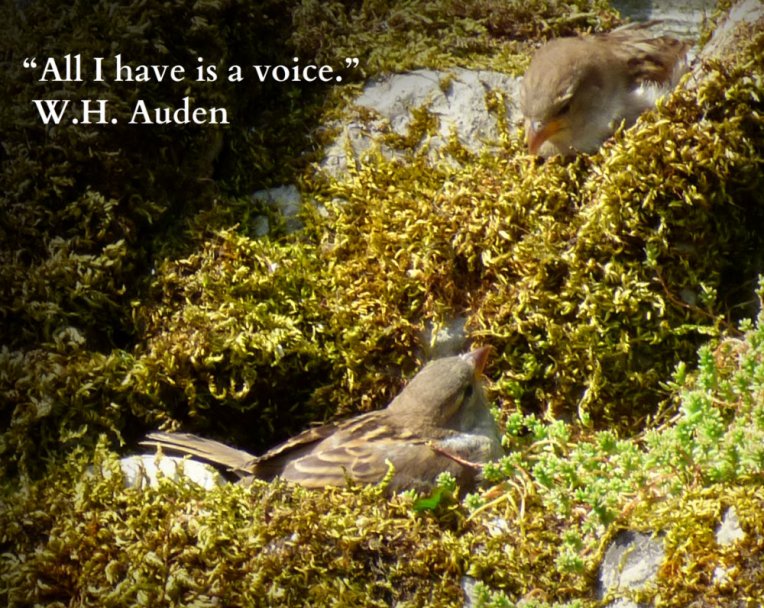 2 thoughts on “A misbehaving mind”