I thought I would share again an account of a moment from our first official workshop, to show how these things affect even those who know how the story unfolds. You are never able to predict the emotional impact of such things…

I was up to meet the dawn on Saturday, finding the world covered in a heavy frost and very beautiful. The morning began with a guided meditation. The companions gathered at 7am and closed their eyes. It was a simple journey… that of a seed thrown by an unseen hand to the winds. The tiny point of consciousness watched from inside itself as it grew, illustrating the journey into becoming.

Breakfast and preparation… and then it was time for the second of the ritual dramas.

These dramatic episodes, played with conviction in a place made sacred, have a profound effect, enabling understanding, engaging the emotions as well as the intellect as they bring the teachings to life in a unique manner.  This is one of the ways we will teach, through workshops and teaching sessions and the weekend workshops, open to all.

These do not form an essential part of the School’s course, they are not required, nor is attendance limited to School members… but rather they enhance and enrich it, as well as allowing friendships and companionship to grow. Study can be a lonely thing and the personal journey must be ultimately walked alone… but that does not mean there cannot be company along the way, a hand to hold when the ground seems rough or laughter shared in sunlight. 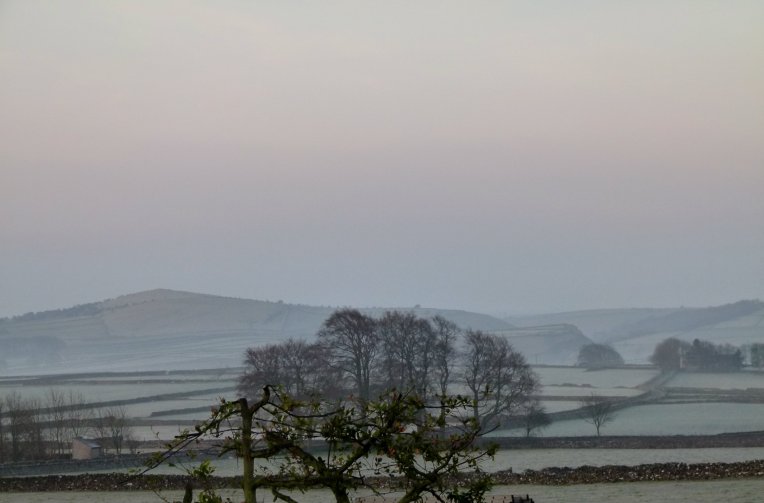 The first ritual drama saw the arrival of nine travellers, sheltering from a storm in the monastery of the Keepers of the First Flame. A shamanic drummer and two Troubadours, accompanied by a strange Child also sought shelter. They were following a quest to rescue an imprisoned king, or so they believed, and sought shelter and refuge for the Child while they continued their journey.

The first drama introduced these characters, and ended as the Troubadours left to continue their search, leaving the Child in the care of the nine and the Keepers. On Saturday morning the second drama was to explore the characters further, seeing deeper into their innermost being.

As the Troubadours were ‘absent’, Steve assisted our technician and had placed me in the role of the Great Mother, simply to bless the individual journey each was about to undertake as they entered the Temple.

And that felt odd. All the very human insecurities raised their head as I had read this point.. me, as Great Mother? How… what could I, just me, bring to this? And that question, I realised, was also the answer. I could bring my Self. It is all we can ever do.

The costume was simple and symbolic, grey veiled in clouds of night, a girdle of stars, dark tears at my throat and a simple nine-pointed circlet, beautifully crafted by Katie. All chosen for their simplicity and symbolism… especially the veil which prevented the pilgrims from seeing her face, yet allowed them into her embrace. I thought I had it sorted.

I do not know and cannot tell what others felt. Only what I saw and felt myself.  I stood in the silence of the sacred space and waited for the first of the companions to enter, a silent prayer in my heart, not knowing really what to do, simply trusting that I would know when the moment came. The bells called the Companions in, and the first saluted the central Light and turned to me.

And it was simple. I just held out my arms and embraced them and the cloudy veil held them like dark wings.

It sounds very little. But, from my heart to yours, I tell you that this was the most profoundly moving thing. Each pair of eyes met mine with radiant joy, each heart was open and full of Light and Life and Love, each face lit with so much beauty. One after another I held them. Overwhelmed and humble, with a glowing, incandescent sun, it seemed, blazing in my heart.

I sat in silence to watch the drama unfold and behind the veil the tears slid across my cheeks to meet my smile.

It was I who was blessed.