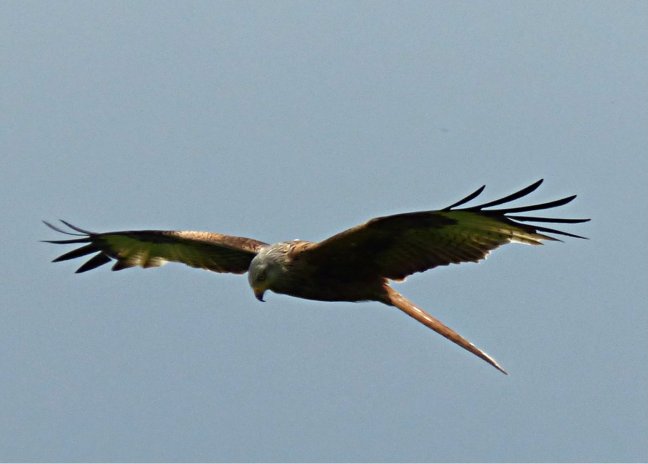 “The moment you doubt whether you can fly, you cease for ever to be able to do it.” J.M. Barrie

When I was a girl we often spent New Year’s Eve with my great grandparents. Unless a neighbour could be relied upon to spontaneously perform the service, the tallest, darkest man of the company would be ushered outside via the back door at five to midnight and the door locked behind them… Heaven forefend that a woman should enter first by accident!

Duly armed with a silver sixpence, a piece of coal and a slice of the rich, dark fruit cake to make sure the conditions for first footing were met… that there would always be wealth, food, and warmth in the home throughout the year…. They would be welcomed back in through the front door, not able to speak until the gifts were distributed.  These first footers were called ‘lucky birds’ in my neck of the woods. The symbolic gifts were kept all year in a small box on the big mahogany dresser, while the old year’s cake and coal were given to the fire… and the old sixpence to the youngest.

As a young wife I kept this tradition, not through superstition but because it is a tradition… a bit of sympathetic magic that reaches far into our history and is backed by the centuries of its own evolution as a custom.  I also kept an adopted one, learned from a Glaswegian friend, that as the house be on New Year’s Eve, so will it be all year… which meant a thorough clean, a well-stocked larder and those you love around you.

There is a lot in these old traditions, even on a purely practical level… it was absolutely true, of course, that there was always silver, coal and food in my great-grandparents house all year… even if only in the little inlaid box… and the care with which the household was prepared for the family celebration says a lot about how the family is likely to live for the rest of the year.

Beyond the practical though there is something deeper… an almost instinctive belief. These traditions have a hold on a pretty visceral part of our collective imagination and though we may dismiss them as superstition, especially when we fail to meet the conditions, we feel an unreasonable, almost guilty satisfaction when all is in place. It doesn’t matter if traditions differ region to region… whether the black cat that crosses your path be a harbinger of luck or doom where you were born… the tradition you know at your roots will always linger at the back of your mind.

Of course, none of us really believe in these things these days… do we?

Yet isn’t this precisely what is behind all the self-help and motivational books? Hasn’t the power of positive thinking become a bit of a buzz –word? They have a point though, the power of the imagination, of belief, is not to be underestimated. It changes our world every day.

“What is now proved was once only imagined.” William Blake

Everything we are, everything we achieve in our lives, from the great to the small, depends upon a belief we create within ourselves… a belief in possibility. This is the basis of superstition on the lowest end of the scale, of psychology at a practical level and of the magical, creative, incredible things we are capable of bringing into the world. How others see us reflects only how we have chosen and learned to see ourselves in an endless exchange of projection and reflection.  Imagination is only held captive by belief…  We may accept that if we can truly believe in our dreams we can achieve them… We can work for that promotion, save for that holiday, lose those extra pounds… we do what we really believe we can.

But the same applies at the deepest level of who we are… we are who we believe we are, we alone limit the horizons over which we can fly. When imagination and belief are allowed to play together, anything is possible.