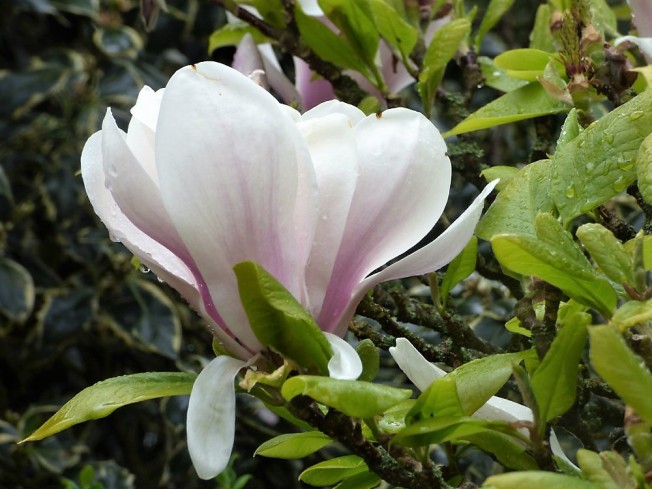 I was convinced it was Sunday. The roads were quieter than usual on my way to work and that is a sure sign that it is a Sunday. Not because there is less traffic on the roads, but simply because, the shops being shut until ten, there are few cars about at half past seven in the morning. It took me until Tuesday to realise it had been Monday and the schools were on holiday.

There was a time when I would not have needed that particular clue. Working a regular job and having children meant that such alterations to routine were always eagerly awaited; holidays and weekends announced themselves loudly in our lives instead of sneaking up on me or laying in ambush to catch me unawares. I no longer have children of school age… in fact, my youngest son has a daughter of his own already in school… and for the past eight years I have worked seven days a week, except when I have been on the road. Like school holidays, weekends have ceased to exist, unless I am away. The passage of time I am all too aware of, but the specifics elude me as I no longer have those accustomed  markers to remind me of where I stand within its flow.

It is an odd thing, this notion of time. It rules our lives with an iron rod and yet there is no consistency to it. In Britain these days, we are not allowed out of the house for a couple of weeks after we are born… we wait a set amount of years then must begin school, and a scant few years later, we are expected to behave with the supposed wisdom of adulthood yet are allowed none of its privileges.We can legally marry and have children at sixteen, but cannot drive, drink alcohol or vote.

Youth, middle age and old age are defined by numerical averages that have no meaning to those at the extremes of the spectrum of health or attitude. We can qualify for retirement homes at fifty-five and because of that age can be classified as ‘vulnerable’… yet the minimum age for the state pension is sixty-seven.

We live our lives by clock and calendar, regulating our own internal rhythms to the required and prescribed status quo… until Daylight Savings kick in and throw us out by an hour.  And, although we may moan and groan about all of these things… especially here in Britain where it seems to be a national pastime… we simply accept the imposition of artificial timetable on our lives.

We don’t even think about that…  Time itself may be a frame for perception, but the regulated time to which we daily and yearly submit is no more than a corporate convenience, an organisational tool. I do not advocate a complete disregard for this organisation… society as we know it would cease to function without its order and shibboleths, but I wonder if we place too much value on our adherence to the accepted norm and our judgement of ourselves within its confines.

As I drove to work, the dawn was breaking. It struck me, in one of those ‘why didn’t I realise that before’ moments,  that it does so every day. The leaves are turning and falling in golden drifts as autumn kisses summer goodbye as it does every year. Neither the sun, nor the rest of Nature, gets a weekend or a holiday. Weekends do not exist, nor do Monday mornings, nor, in fact, do any of the days of the week. Years and days are astronomical events, months no longer follow the lunar cycle. Weeks are no more than mathematical constructs, designed not to reflect time, but to contain it.

On the other hand, the sun never has to start early or work later than its alloted duty. Nothing is born, comes to maturity or dies before the ‘right’ time. Nothing retires, it simply evolves, following a natural rhythm dictated by fitness for function. Maiden, mother crone… child, warrior, sage… all enabled and limited by Nature herself; the transition individual, not regulated.

We may have to accede to convention and a societal need for order, but we do not have to do so blindly. Nor are we obliged to impose upon our inner selves the constraints and expectations of external time. We can be what we are, not what our acquired expectations make us think we should be. We do not have to obey all the ‘rules’ We need not grow old before our minds and bodies are ready, nor do we have to stay young longer than is right for us. And even then, we can be old and wise one minute, a child full of wonder the next. Our outer lives may be subject to the clock, but our inner growth cannot be forced and is ruled only by natural time. 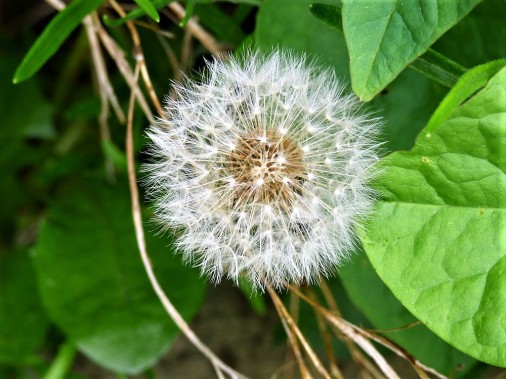 26 thoughts on “Watching the flowers grow…”