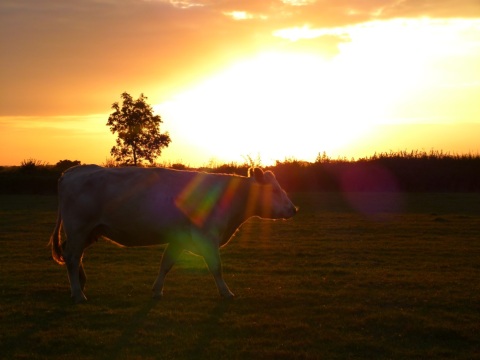 Protected and serene, the stream of life flows from her breast,

Within her sheltered warmth her starry children safely rest.

In heaven’s vault the arc of stars her diadem and gown.

Her gift is freely given, from her nature takes its course,

And through her boundless nourishment we drink from Nature’s source.

“I have just finished a first complete reading of the ritual drama that will unfold at the weekend workshop in April and, when you see something come together for the first time in grace and beauty, you cannot remain unmoved. When the visual imagination paints a vivid, moving picture, on the screens of heart and mind, telling of something infinitely beautiful, you cannot remain untouched. When that something speaks of the soul’s journey into Light, it becomes intimate, deeply personal, and universal.
It is going to be a hell of a weekend.
Mind you, we have to get there first…”

I could have written that today… but I wrote it a year ago. Almost all of the post remains accurate a year on as we begin the final countdown towards the April workshop. I haven’t read the script for all the weekend yet… as some of it is still to be written. But it is going to be a hell of a weekend.

Like last year, strange and wonderful things are being delivered, made and dreamed, ready to bring the magic of Ancient Egypt to life in a sleepy, Derbyshire village. Once again improvised alternatives are being thought up…just in case the last minute details don’t go according to plan. Whatever happens before the workshop… the weekend will run smoothly. They always do. And they always lift us in a way that can be difficult to explain. It is one of those things where you really have to be there to feel the emotional impact of a group of people working together in the realms of imagination and sacred intent.

Alienora Taylor, a friend and writer, has been present at all our annual workshops. Last year she was our Sekhmet. The lion-headed goddess was transformed by her journey and by her suffering at the hands of ‘Setaxa’, the embodiment of a cold and mechanical inhumanity, becoming one who herself embodied the loving compassion of Hathor. In one of the essays in her new book, Alienora writes of the weekend and its effect on her inner life. The ‘roles’ in our temple are symbolic; the ritual drama carries each of us closer to understanding as it unfolds. And something else comes in, something that sees clearer than we.

“‘The grapes of my body can only become wine after the wine-maker has trampled me. I surrender my spirit like grapes to his trampling so my inner-most heart can blaze and dance with joy.’– Song of Sekhmet

‘Be the person you used to be!’
A friend, calling to the spaces beyond confinement and endless weeping – a companion who saw further than many – brought me back.
Did I find her, that previous self, immediately? No, I do not believe I did. I was still a muzzy whirl of weak wailing womanhood and lithe lioness.
But. But…the Gods emerged. Oh, yes, they did. From roles, they fleshed out and became real. They towered.
And I, red-robed and leonine of body, tipped the Scales of Justice so that the coins flew in every direction and stood up to the bound and distraught Cyborg.
And I saw that this crumpled figure had played games, for power – but also for good. Through his crude ministrations, inner beings had been coaxed out.
He had to learn the subtle favour of humanity.
Many do not.
Many are content to poke knives and sticks into the wounds of others, in order to record their jumping and pain-torn screams.
Setaxa embraced his human side.
There is a lesson in this for us all.
I, Sekhmet, raised eyes to the beautiful Isis – and wept.
And then I sang, my voice rippling out over the assembled multitude; I sang and, in so doing, broke free of the mean-spirited one who sought to control my soul’s music.” Extract from ‘My Esoteric Journey’, Alienora Taylor.

The madness and mayhem before the weekend will doubtless be the same. The story, the group of people who gather to share the journey… those will change. But the beauty of sharing laughter and tears, of walking the sacred pathways of the heart and soul, those will remain, both in memory and as we turn towards this April’s workshop… and the ones to come.

There are still a few places available for the River of the Sun, a fully catered, residential workshop in Derbyshire, 24-26 April, 2015.

Full brochure, prices and booking form can be downloaded here: 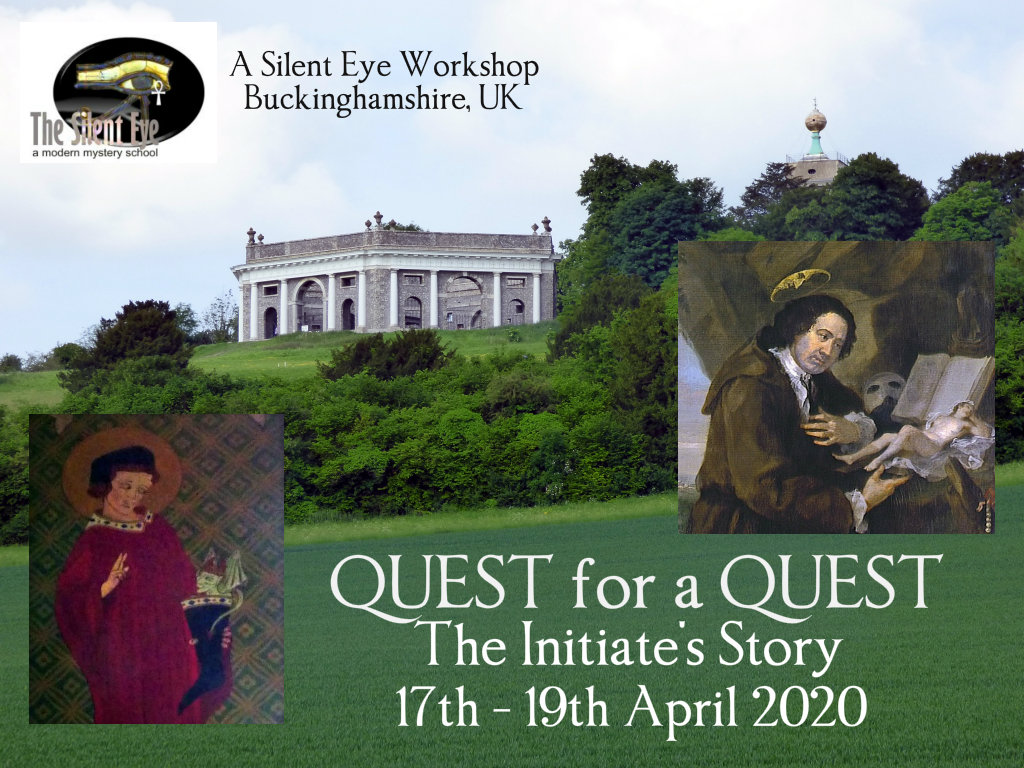