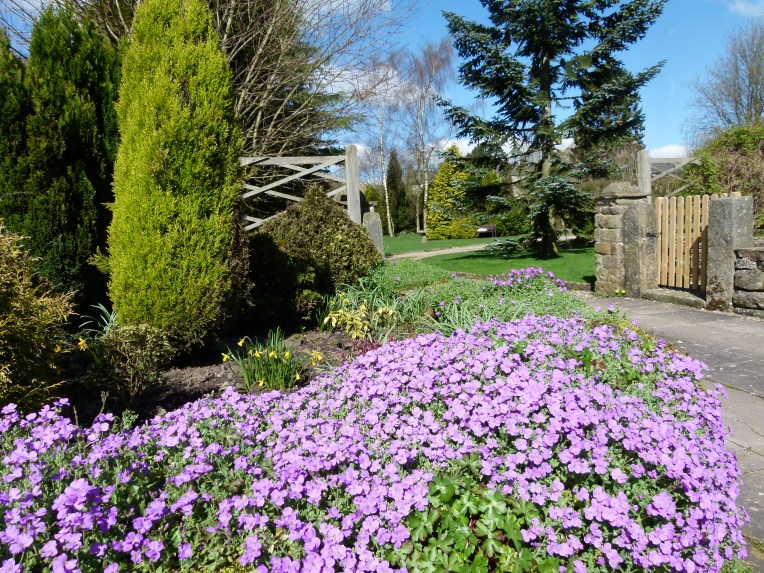 The little village of Great Hucklow nestles quietly in the Derbyshire Dales, tucked away from any main roads under the sheltering ridge. It is a beautiful place where, you might think, little ever happens. You would, of course, be wrong. In every village, every town, and city, dramas are played out daily; lives begin and end, emotions reach the heights of joy or plumb the depths of despair and fear. There is surprise and laughter, meetings and partings… Every human emotion will have been written in the warm golden stone or walked amid the celandines and daisies.

Drama was about to unfold here too. There was, however, a difference on that Friday morning as two excited travellers parked the silver bullet, piled high with bags, boxes and shimmering silks, outside an ancient inn. We knew what was going to happen. Well… partly, at least.

We hadn’t predicted, for example, that by half past nine we would be hugging the first of our Companions for the weekend, yet Dominic was already seated outside the pub in the sunshine writing postcards and it was wonderful to meet his eyes and feel the warmth of his smile once again. He had been there for the birth of the School and it wouldn’t have felt right to have anyone else in his role. He was the first of the many friends we were to hug in welcome, as people arrived through the day from Ireland and the Netherlands, from Scotland, Wales and the farthest extremes of England… even from America… all converging on this tiny village that has become very special to the Silent Eye. It is amazing and wonderful that people come so far for these events. 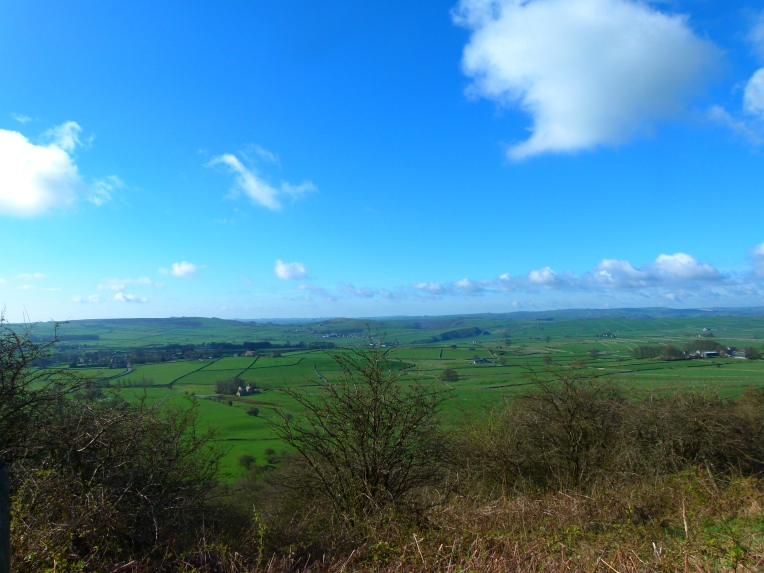 Many would be joining us for the weekend… school members, friends, people with whom we have studied in other School; some who walk their own path, some with whom we have shared part of the journey. We all carry the same light, though the lanterns may be different and each illuminates the path in a unique way, adding to the Light we share. A drama would unfold… a ritual drama, carefully crafted to tell the story of the human condition and the search for spiritual growth, allowing the participants to experience the story through imagination, action and emotion, for experience leads to knowledge, and beyond that towards understanding.

But first, we had work to do. We had already been high up on the ridge… a sort of tradition. I’ve done it every year… placing myself in the landscape that enfolds us so beautifully. This may be only the second workshop for our own School, but the Nightingale Centre has hosted many others which Steve, Stuart and I have been part of over the years. It has a feeling of coming home… a familiar warmth and comfort and we know the Companions will be well looked after… and even better fed. It is also a bit of a tradition to use the hillside for one of the rituals and this year was no exception, so we had something planned and needed to check out the ground… and a nearby thorn tree. 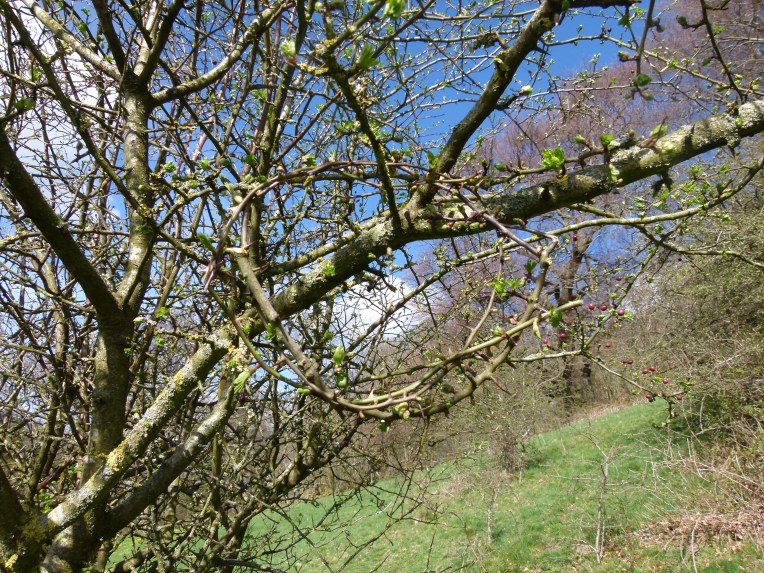 The hillside was ablaze with celandines and daisies in the sunlight… a carpet of gold and white stars. If we could just have this weather the next morning! Last year the celandines had been encased in frost… this year the weather was beautiful on Friday and we had high hopes. 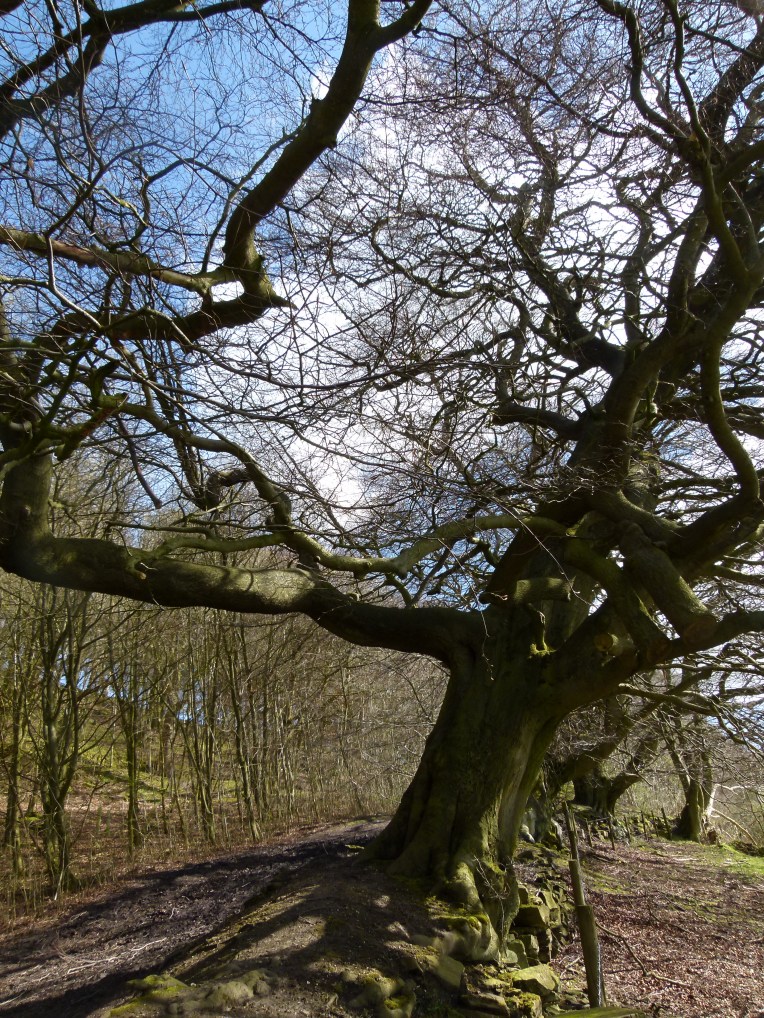 By the time we came down from the hillside the pub where we were to meet some of the early arrivals for lunch was about to open. We had time to take a deep breath… and raise a glass… and then there were hugs as old friends arrived, new ones were introduced and a hat essayed by our very own Steve. We started as we hoped to finish… in sunshine, warmth and laughter. It was a good beginning.

One thought on “Friday morning – an early start”