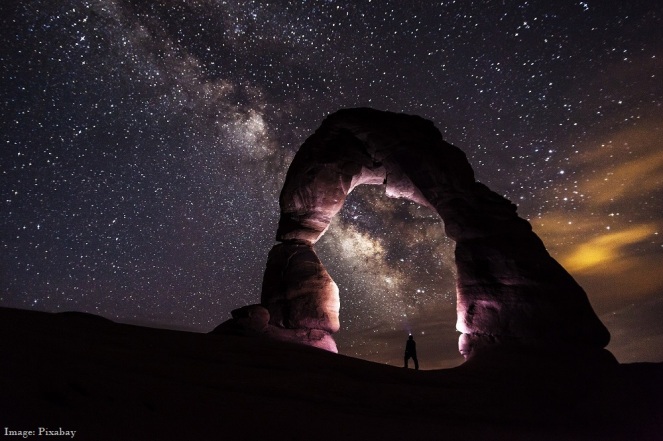 The waiting room was busy and the woman beside me said so… it was the opening gambit of one of those brief and revealing conversations that happen so often, where stranger speaks to stranger and they part as friends who will probably never see each other again.

Whenever you sit down and talk to someone, face to face, you begin to get a feel for their lives. From word, eye and gesture, from snippets of personal history that colour their conversations, you begin to learn, slowly building up a picture of who they are, and who they see themselves as being. The two do not always go hand in hand; from those with illusions of their own importance, to the ones so lacking in self confidence that they cannot see their own beauty.

Many things can blind us to ourselves. Those who raise us do the best they know how to do; parenthood does not come with an instruction manual or a failsafe. Yet their own inner shadows and insecurities, their beliefs, fears, and their joys, colour how we grow… not always without creating areas that are shaded grey, not always without some incongruous dabs of over-bright primaries. Experience is our next teacher, adding layer upon layer to our self-image, from all ends of the spectrum, as our lives and our choices shape us and our reactions to the reactions of others change us and mould our nascent personalities.

Imagine a pure, white lamp, then lay over it thin veils coloured tissue. Each layer is a clear colour, yet each layer, added to those that went before, will dim the lamp, changing its light, until very soon it will be impossible to see the original brilliance or determine either its own hue or the true colours of the overlay. The light within becomes muddied.

Whenever you sit down and talk face to face with someone who has chosen to consciously follow a spiritual path, you get a feeling that the life that streams behind them like a shadow has been… interesting. Not always good, not always easy, but somehow its peaks and troughs are sharp and vivid. Have their experiences been outside the norm? Are they any different from anyone else? Perhaps… and perhaps not. Their lives may have followed the same route and faced the same hurdles as thousands of others. Yet the glimpses that you see are sharper, carved in deeper relief.

Is it some magical ingredient? I think so, though not some arcane magic closed to the uninitiated. I think that the vividness comes from a clarity of consciousness… the awareness that seekers begin to develop from the moment they reach the turning point, ceasing to focus solely on the mundane life and instead gazing with intent upon the path ahead. That clarity is timeless and, like sunlight banishing shade, slowly extends across the past as well as present and future, throwing light into the dark corners of life and creating a new perspective, where everything has the potential to serve a greater good.

That perspective changes everything, infusing the minutiae with possibility and casting the larger events as opportunities for growth. Some may see this as a simplistic view, but to those who feel its touch, it makes perfect sense.

There are many, walking the varied spiritual paths, whose lives appear to have held more challenges than is usual, either from external events or from their own internal alchemy. Some have posited that this is why many turn to the Mysteries, seeking a validation… reasons, excuses, escape, depending on the mindset of the commentator. Having lived and worked within those circles all my life, I would say that nothing could be further from the truth… because what they are seeking is Truth… both personal and universal, and that is seldom comfortable when applied to the self… and that is where the magic has to begin.

There are no wands to erase the past in a puff of fairy dust. But we can change the essence of the past and how it overlays our own inner light, by learning to see clearly how what has gone before has shaped and influenced what is. We can learn to look upon the past… including the worst of events… even, and especially, our past self… with a love that wears the face of compassion and understanding.

There are neither potions nor spells that will instantly shape the future. It is the intent, the will, the imagination and, above all, the dedication of the individual that shapes the time to come.

And the present? We have to release the hold that we allow past emotions and future fears to have upon us, allowing ourselves to be whole, which is usually far easier said than done, as it means looking in the mirror of self with clear and honest eyes.

‘Living in the now’ has become a buzzword, but few say what they think it means. For me, it is neither the erasure of an unalterable past, nor a refusal to see some mythical future, by fixing our eyes solely on the moment at hand. It is more akin to joining the dots across time, like a child’s puzzle that reveals the hidden shape of that moment, or tracing the patterns we can barely discern in a starry sky, to bring all parts of being to a presence and awareness of what is and what it means to be a single point of light within a picture far greater than any one of us… but of which we are a part.

26 thoughts on “Joining the dots…”