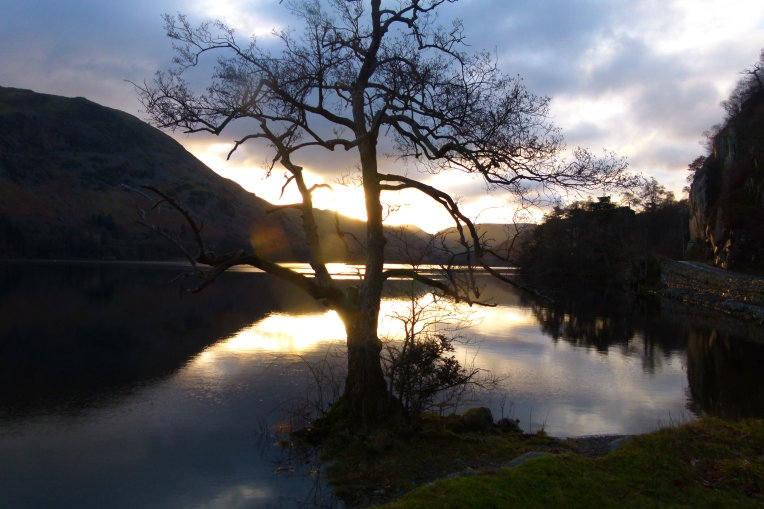 D: Before Merlin was a soothsayer he was a miraculous child who solved the mystery of Vortigern’s Tower.

W: What mystery was that?

D: Every time the tower was raised by Vortigern the hill on which it was built swallowed the tower whole.

W: And the answer to that mystery?

D: The answer to the mystery was that the hill was hollow…

and in the hollow of the hill was a pool…

and in the pool two stones languished…

and in each of the stones was a dragon struggling to get out.

W: And what was done to reveal this mystery?

D: The Hill was excavated…

The pool was drained…

The stones were pulverised… and the Dragons loosed.

W: What happened then?

D: The Dragons contended… and became One.

W: Thus, the braided tower was raised upon the hill… and remained.