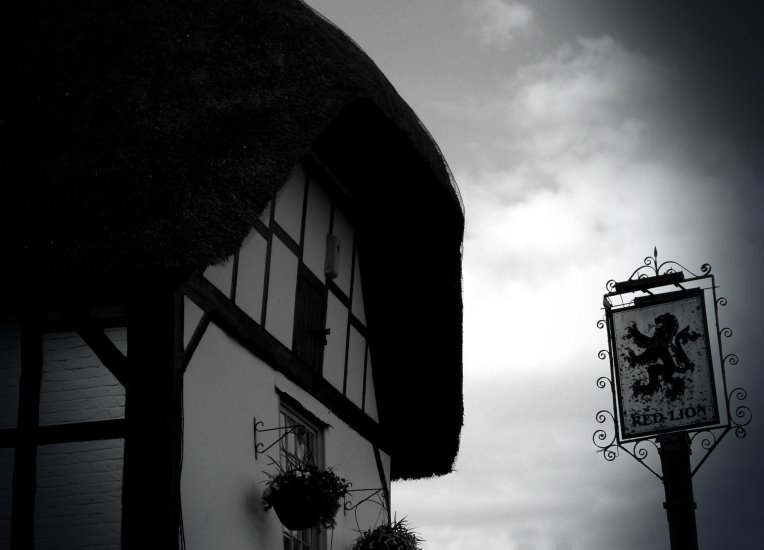 I was looking for some information and came across a video of a paranormal investigation at a place we are very familiar with… Avebury. It centred on the old Red Lion pub, reputed to be haunted by a whole host of ghostly presences; from the shade of Florrie, thrown down the well in what is now the dining room by a jealous husband, to the bedrooms that have seen guests packing their bags in the middle of the night and vowing never to come back, right through to the spectral coach and horses that clatters into the yard. I watched out of curiosity, enjoying the glimpses behind the scenes of the 16th century inn I know so well.

A further bit of browsing took me through several other clips along the same lines, and while it may make for popular entertainment, it does little to substantiate the insubstantial, seeming instead to offer such a clichéd approach that it is more likely to cause people to be dismissive than to question whether there might actually be some truth in the phenomena.

I am not a blind believer in much of what is purportedly paranormal activity, particularly as it is shown in popular media. I am sceptical and will always look for the logical explanation, while thoroughly enjoying the old tales. On the other hand scepticism does not discount belief and I am more than willing to admit that there are a good many ‘more things in heaven and earth, Horatio’ than we can account for with logic.

Over the years I have experienced enough subjective examples of such weirdness to be convinced that there are layers of reality not measurable by the scientific means currently at our disposal. We are, however, constantly developing new ways and technologies with which to see and understand our world. Just because we cannot prove something empirically or scientifically at this stage of our evolution does not mean we will never be able to do so and the anecdotal evidence of centuries holds some fascinating trails.

We may not even be asking the right questions as we attempt to define the unexplained. Is the perception of a ghostly figure a manifestation in space or across time? And if the latter, which may not exist at all as the linear phenomenon we generally accept, how could we measure it? Or is it perhaps that the mind gives form to something less tangible, something sensed at a subliminal level?

The mind itself is an unexplained object in many ways. We know so very little about its workings or its capacities. We are intimately acquainted with our own mind and believe without question in the invisible but seemingly evident minds of others. Yet, let’s be fair, we’re not even sure where the mind is, although we can probably agree that the brain is its primary vehicle of expression; a junction box that brings that insubstantial and elusive quality of self-awareness into physical and measurable manifestation. Perhaps we underestimate its capabilities as well as its whereabouts? 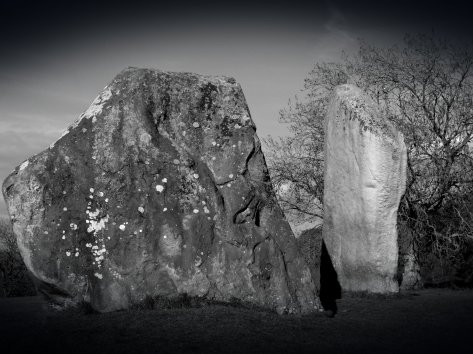 “ELECTRICITY, n. The power that causes all natural phenomena not known to be caused by something else.”
Devil’s Dictionary, Ambrose Bierce

There are, after all, a good many things we simply cannot see and do not know, yet we can deduce an explanation… a description… from the actions of their presence, absence or combination with other materials or forces. Think about electricity, for example. Without it you wouldn’t be reading this. We know how to generate, capture, direct and harness it. There are long scientific papers about electrons, particles and flow, but I’m still not sure we know what it actually is. ‘Life’ is another…some of the ‘definitions’ are wonderful examples of the way we accept description without question rather than realising we simply have no clear answer. 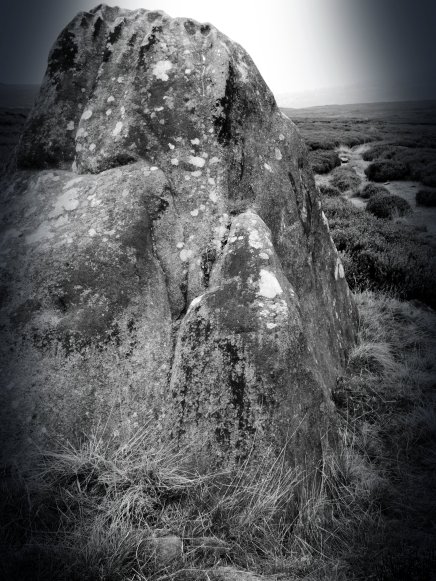 “LIFE, n. : A spiritual pickle preserving the body from decay.
We live in daily apprehension of its loss; yet when lost it is not missed.”
Devil’s Dictionary, Ambrose Bierce

But then, would we really want to take all the unknowns out of life? Where would be the sense of wonder or the joy of discovery if we were omniscient? For me the mystery is half the beauty.