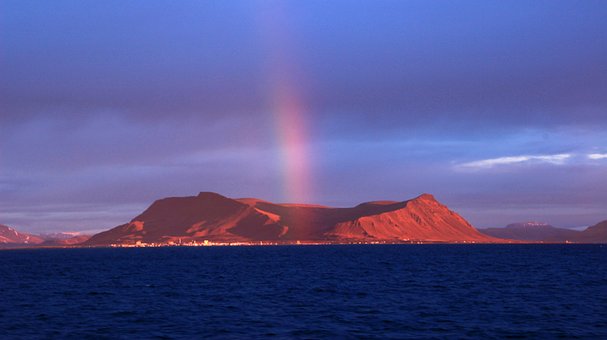 I caught myself singing while I was hoovering… ‘Give a Little Whistle…’, a song I haven’t heard in years. It comes from Disney’s Pinocchio and the more I look at the story as it is told in the film, the more I see. It is the tale of an old wood carver who makes a puppet and yet wishes it were a real boy… a child. The Blue Fairy gives life to the puppet and promises that if he is “brave, truthful, and unselfish” and listens to his conscience, he will one day be a real boy. Jiminy Cricket becomes Pinocchio’s conscience and their journey through the temptations and trials of life begins.

The story is not unlike our own. And if we look at it symbolically, we may gain a deeper understanding of ourselves and the way our inner child, the soul child, must learn and grown through its experience of life and through our mistakes. Our journey too is informed by that still, small voice of conscience, though we think of it as internal and silent, something we alone can hear and can choose to heed or ignore. We always have that choice. Sometimes, however, the voice belongs to an external agency… a book, a situation we observe or a friend… that can hold a mirror before us and allow us to see ourselves as we are. The picture is not always a pretty one and it takes courage and compassion for a friend to hold up that glass for us.

We see conscience in action every day, especially in our interactions with others. Once words are said or a tone is used, they cannot be recalled and no apology can erase them, even if we are forgiven and understood by others who see us more clearly than we do ourselves. Most of us will do that at some point or another, but that doesn’t excuse thoughtlessness, carelessness or unkindness… yet with the best will in the world, sometimes we simply react unthinking to whatever situation confronts us.

The worst of it is, that even though we may be behaving in a manner we can see, at some level, to be wrong, we simply do not or cannot find a way to stand back and think things through once we are in the grip of strong emotion, especially when we are, ourselves, hurting. Yet people are like a range of small, but potent, volcanoes and when one erupts, those around it may become part of a chain reaction.

Volcanoes are dangerous things when they are ready to spew lava and ash across the landscape, yet they are beautiful when they are at peace. Like a volcano, strong emotions can bring destruction, or be a creative catalyst; new lands may be born from volcanic activity… just as easily as they can be destroyed. Change is never brought about by placid indifference, but by the same token, a force unleashed will always affect its environment and, when that force arises within us, we have a responsibility to direct the flow.

One of the definitions for ‘reaction’ is ‘a process in which substances act mutually on each other and are changed into different substances, or one substance changes into other substances.’ Interesting if you apply that to human behaviour… to act upon mutually, with the result that both are changed. You can see that in  our interactions with each other, but it becomes especially apparent when we react without thought to the promptings of pent up emotion or pain. Anger, revenge, envy… reacting to negative emotions changes us, and often those around us, into something most of us do not want to be.

We see the other end of the spectrum with positive emotions like love, compassion, understanding. They too change us as we act upon them… and there seems to be that distinction. We act, rather than react, from those higher emotions and the changes that are wrought are both positive and visible, in ourselves and in those around us too. It’s something to think about… and puts a new slant on the saying that we should be the change we wish to see.